Secrets of Health and Longevity — A Personal Story 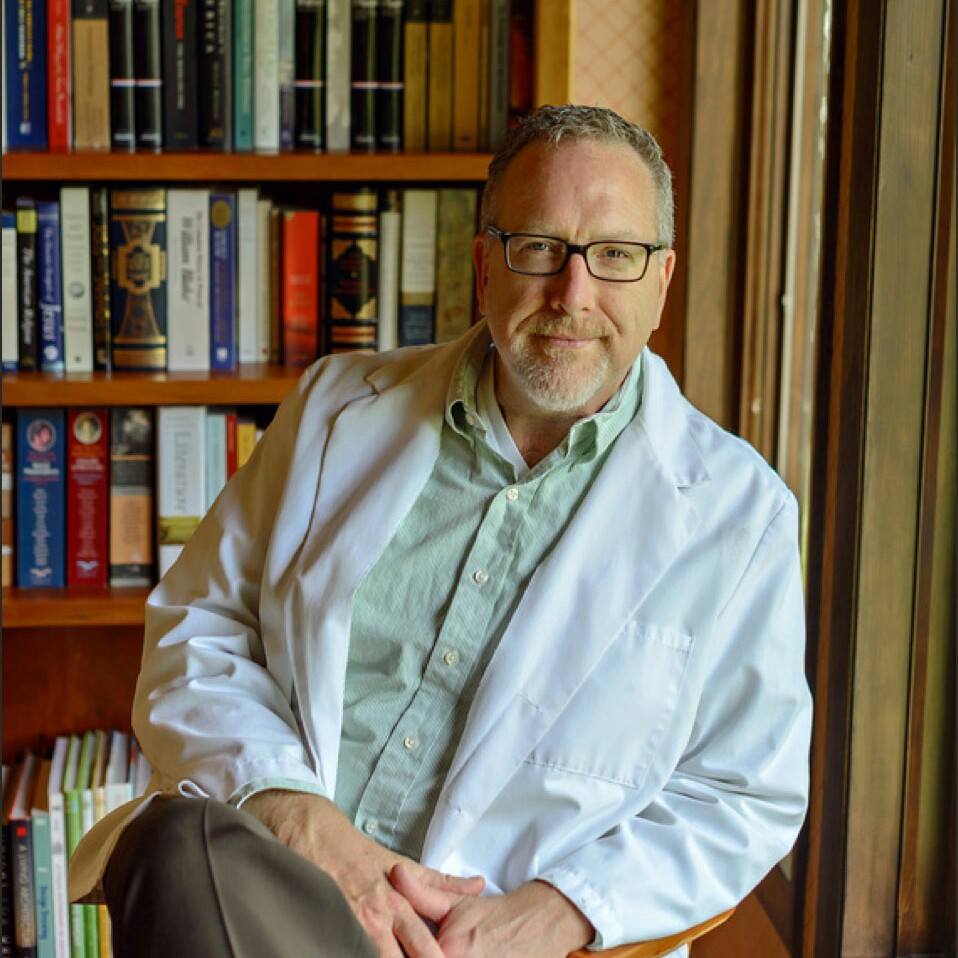 Enter your Name and Email Below for Free Health Tips from  Dr. Anderson:

I have come to understand that health and longevity is often a fundamental outcome of belief, after witnessing it firsthand in my own parents.

My father had a stroke after heart surgery that affected his ability to speak and we were told he would only live 100 days.

At the same time, my mother, who was younger, was having her own health issues, though not as severe as my father’s.

My mother, on the other hand, was always ‘in her head’ saying, in a multitude of ways, “I don't feel well.’ She didn’t have an expectation of getting well. And she was a worrier.

I can remember her saying after a few years, 'Your father seems to be doing so well and I just seem to be getting worse.'

As it turned out, my father lived 13 years after his stroke and died at the age of 91... well after my mother. The doctors were wrong.

And surprisingly, for the last 20 months of his life, he lived by himself in an independent living facility where everybody knew him.

You see, he’d figured out he could create relatedness by baking bread and delivering it to the new people in his community. He had an agreement with the sales department to give him a list of people moving in.

So he'd bake the bread, walk it over with his walker, knock on the door, and hand them the bread.

When they’d thank him for it, he’d say, 'Yeah, yeah'... because he couldn't talk. They'd invite him in and he'd shake his head no.

He'd walk into the dining room later for dinner and those new people would point out my father to others at their table and ask who he was. They would explain that he’d delivered bread to them and the other people at the table would tell my father's story.

When he died, he had over 300 people at his funeral... most of them he met after his stroke. He still couldn’t speak.

It literally astounded the doctors that he go from being in a coma-like state (where he couldn't recognize voices, speech, or people) to living independently, walking around, and cooking meals.

Of course, it 'took a village' to get him there: home therapy, physical therapy, and his family being around.

But it was his internal environment — the right attitude, beliefs and willingness to change — that I suspect allowed everything to work in his favor… and the fact that he’d found a new purpose and meaning in spite of his challenges.

I'd love to answer any questions you may have, or help you with any health hurdles of your own. Please don't hesitate to contact me or book in here! 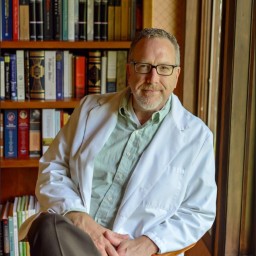